Adornato is the successor to Greg Herceg '09. Unfortunately, due to COVID-19, Herceg was not able to coach for the Wildcats.

Adornato is the fourth head coach in program history and takes over a program that has been to 10 OHSBVA State Tournaments and the 2017 OHSBVA State Championship.

As a student-athlete at Saint Ignatius High School, Adornato was passionate about volleyball. While playing basketball for the Wildcats, Adornato was injured and began training for the next season. The former Head Volleyball Coach Casey Marcelo asked Adornato to try out for the volleyball team.

"Marcelo saw me working out in the gym and asked me to try out for volleyball my sophomore year," says Adornato. "I fell in love with volleyball and became a three-year letter award winner."

As Adornato's knowledge of the game grew, so did his passion, as he would go on to the University of Kentucky and compete at the Division I level for volleyball. "Very surreal to play volleyball at Kentucky," Adornato says. "I was playing with guys that have been playing volleyball since a very young age, and I was behind about 5-6 years playing experience."

Adornato graduated from the University of Kentucky in 2017 with a B.A. in Biology and a minor in Business communication. Coaching has been in the blood of Adornato for years. While as a student-athlete at Kentucky, Adornato was the JV Head Coach for the women's volleyball team at West Jessamine High School, where he had a record of 37-3 in three seasons of coaching.

In 2017, Adornato became a Head Volleyball Coach at Seton Middle School, where he led seventh and eighth graders to a perfect 18-0 record and won the postseason championship.

Adornato would return to the high school level in the fall of 2019, creating the first men's volleyball team in school history at Western Reserve Academy.  Adornato built the program from the ground up, training future coaches and players, and distributing practice plans, shot charts, and training regiments.

Adornato seeks to bring the mission of Saint Ignatius High School to his volleyball program. The Wildcats will take the floor for the first time since the 2019 season. 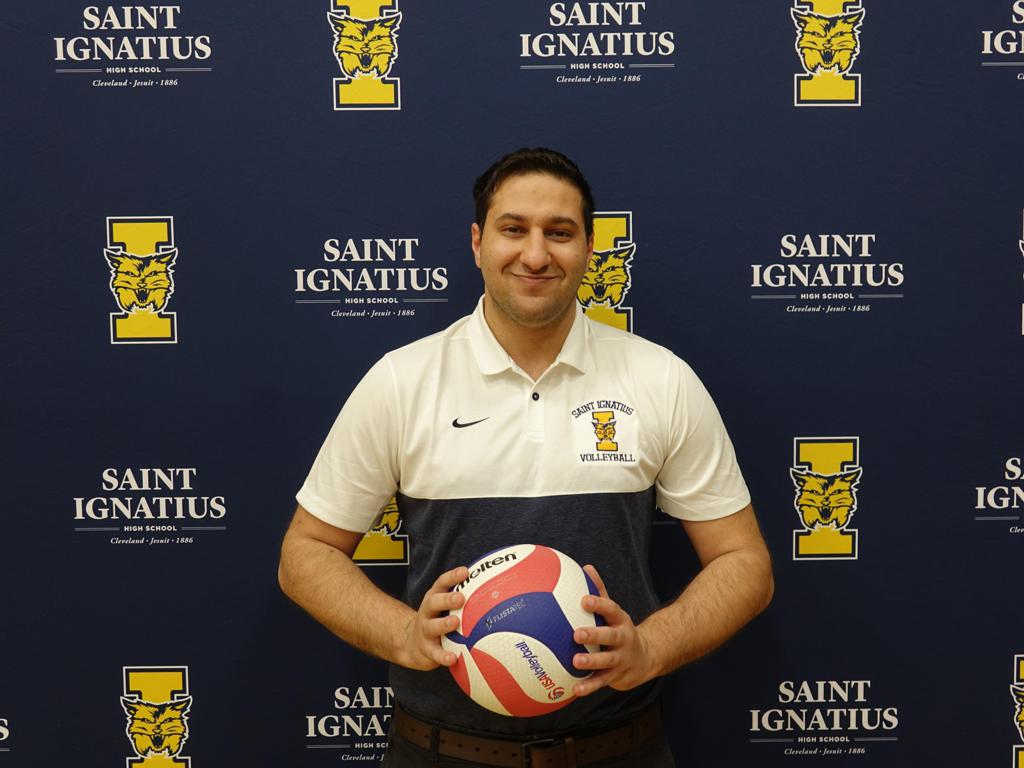 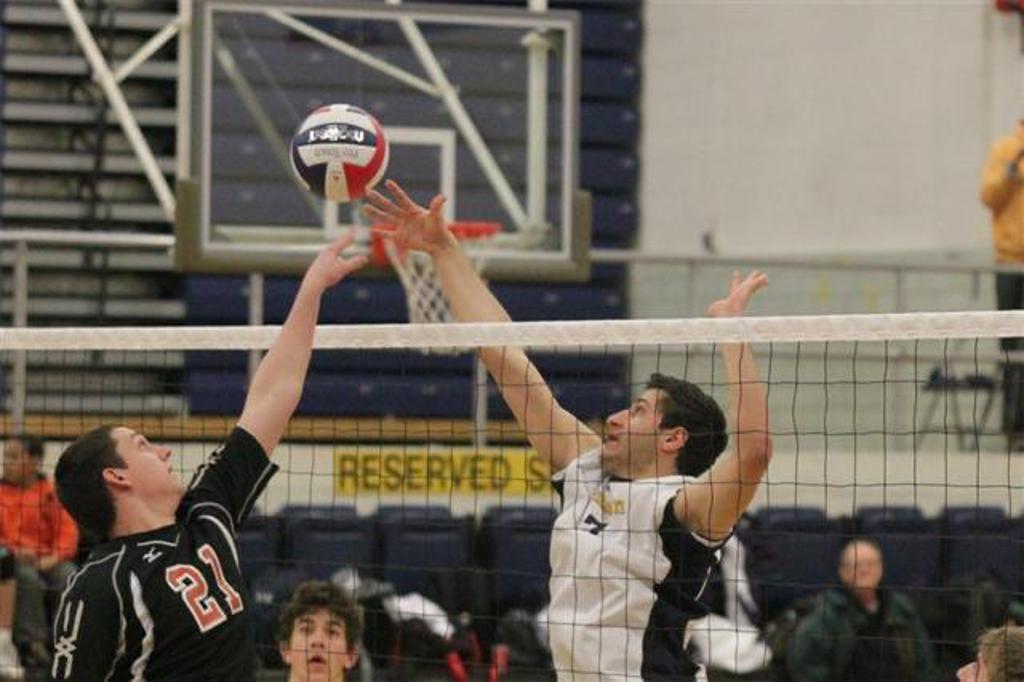