Dan Arbeznik '00 serves as head rugby coach and is a Latin teacher in the Languages Department.

Arbeznik is a member of the class of 2000 from Saint Ignatius High School.  He went on to major in Classical Languages and French at Xavier University where he graduated in 2004.  Arbeznik received his Masters in Education from John Carroll University in 2009.

Arbeznik has been married to his wife, Ellen, for the past ten years and they have three children, Cassie (6), Michael (3), and Benjamin (1). 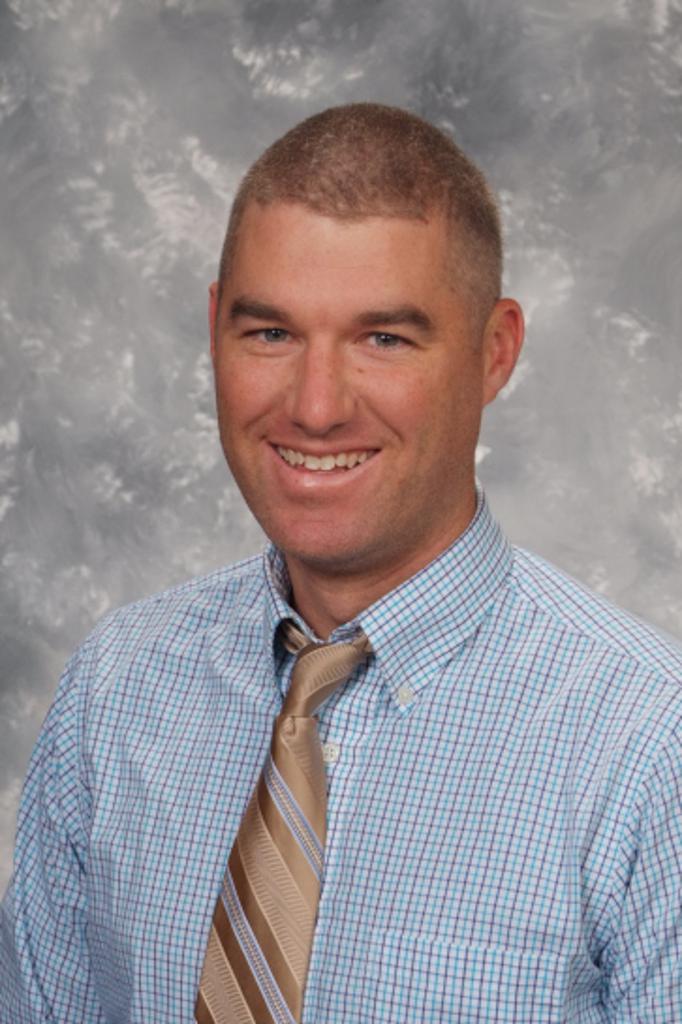