After spending his first seven years coaching the JV Hockey team, O'Rourke has led the Varsity hockey team to a 479-143-33 record in his 19 years at the helm since the 2004-05 season.

In 2020, the Wildcats rolled to the State Semifinal with a 9-0 victory over St. Edward before the outbreak of COVID-19 led to the cancelation of the state tournament, ending the team's quest for an unprecedented fifth straight crown.

O'Rourke grew up in West Park and attended St. Patrick's (W.P.) before attending Saint Ignatius.  At Saint Ignatius, he played on the varsity hockey team, where he was named Plain Dealer Player of the Week in November of 1989 and co-MVP of the team his senior year (along with John Farrell).

He was also an editor on the yearbook and newspaper staffs, a member of the National Honor Society, and a National Merit Commended Student.

After graduating from Saint Ignatius, O'Rourke attended Miami (Ohio) University, where he graduated with a Bachelor of Science degree in Secondary Education (certified in Latin and English) as well as a Bachelor of Arts degree in Classical Humanities.  O'Rourke later completed his Master's Degree in the Humanities at John Carroll University.

Besides serving as the head hockey coach, O'Rourke serves as Director of Admissions. He also teaches Latin for the Classics Department.

He can be reached at porourke@ignatius.edu. 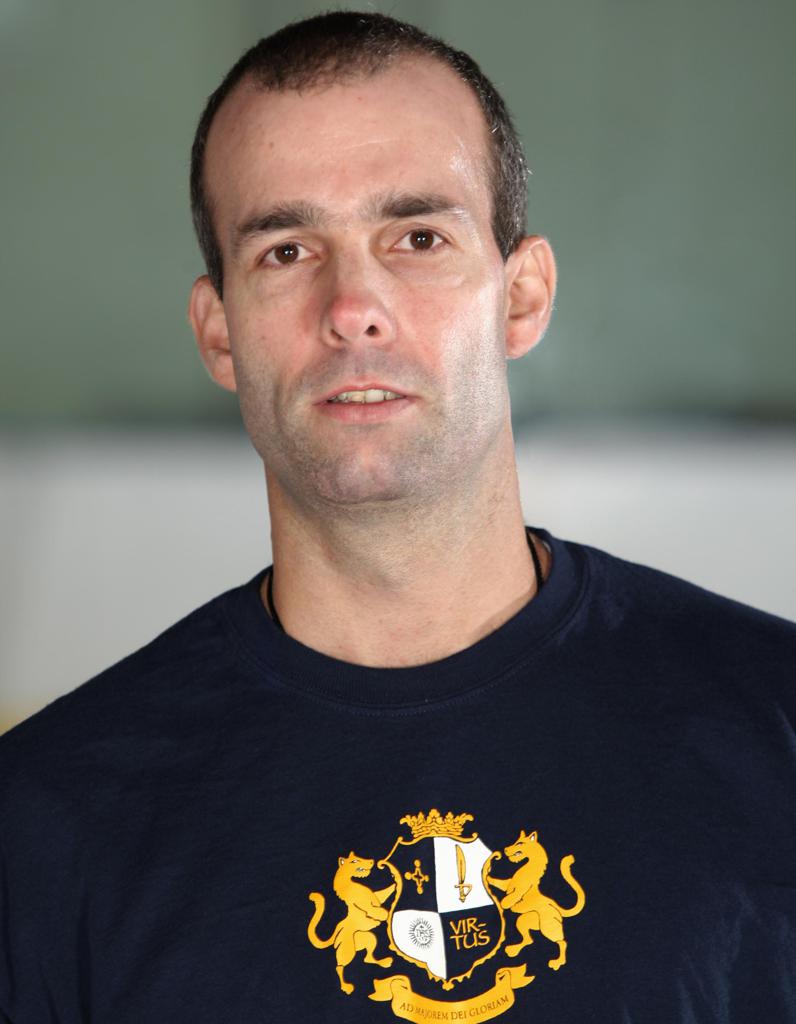