Brad Ganor serves as the head baseball coach, accepting the reins in 2005.

During his time as head coach, his teams have a 326-116-1 overall record. During his coaching tenure, the team has been to the State Final Four 10 times, winning the Division I State Title in 2002 (when Ganor was an assistant), and again in 2019, to go along with over 90 college commitments, of which 52 have been at the Division I level. Ganor is in his 22nd year as a coach and teacher.

On June 9, 2019, the Wildcats made history, winning the OHSAA Division I State Championship, the second in program history and Ganor's first as head coach.

Ganor received a Bachelor of Science Degree from Cleveland State University in 1998 and a Master’s Degree in Education from CSU in 2008. 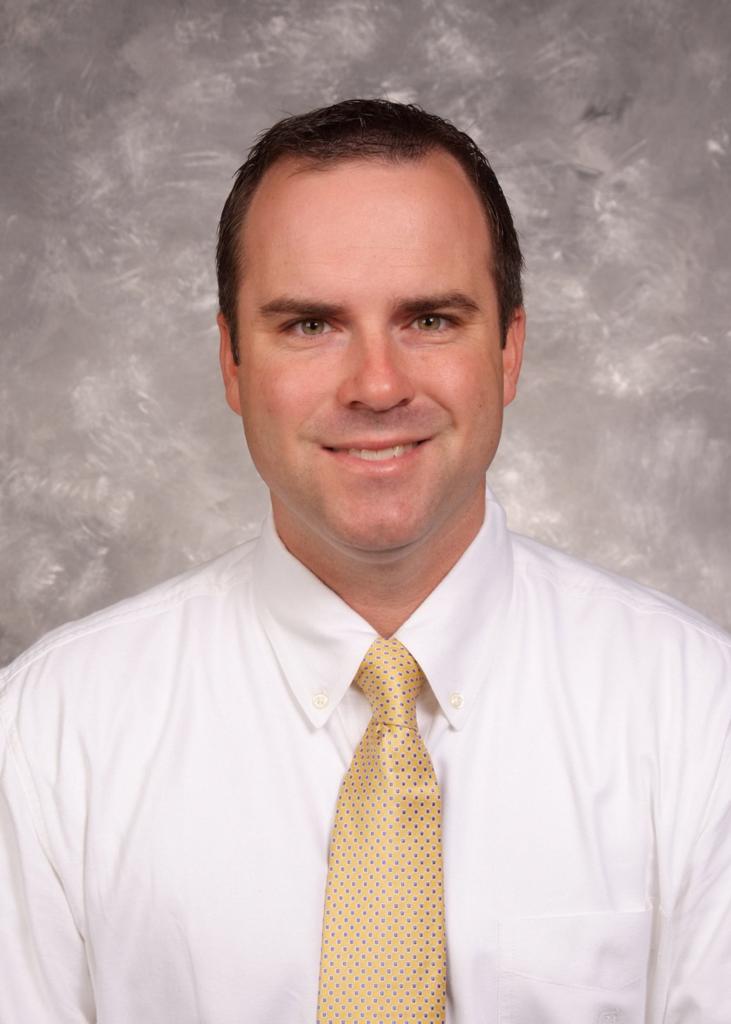